We are elated to announce that, as of April 13 2021, Immigration Judge Nicholas Ford has left the bench and will no longer be hearing cases!

Along with that, numerous legal providers and community members have expressed strong concerns about Ford’s racist history influenced his work in San Francisco. He was especially unsuited to hear cases involving survivors of torture applying for asylum and other forms of immigration relief.

Though the Executive Office for Immigration Review (EOIR) “closed” our complaint against him last month, with no transparency regarding whether any disciplinary action was taken, we believe that this is a decisive victory for the immigration justice movement and demonstrates the power of community when we unite to hold judges accountable for abusing immigrants.

The struggle to hold immigration judges and courts accountable is far from over. Every day, judges decide the fates of immigrants in deportation proceedings with little to no due process or access to counsel. That is why we will continue our Immigration Court Observation Program to track the behavior and decisions of judges in immigration courts and demand accountability of the court system as a whole.

This will be the ongoing work of the National Lawyers Guild San Francisco Bay Area Immigration Committee. It is incumbent upon us to collectively move towards ending deportations and abolishing the immigration court system, so we can make room for life-affirming resources that welcome and support immigrant communities.

RESOURCES FOR MIGRANTS AND ADVOCATES 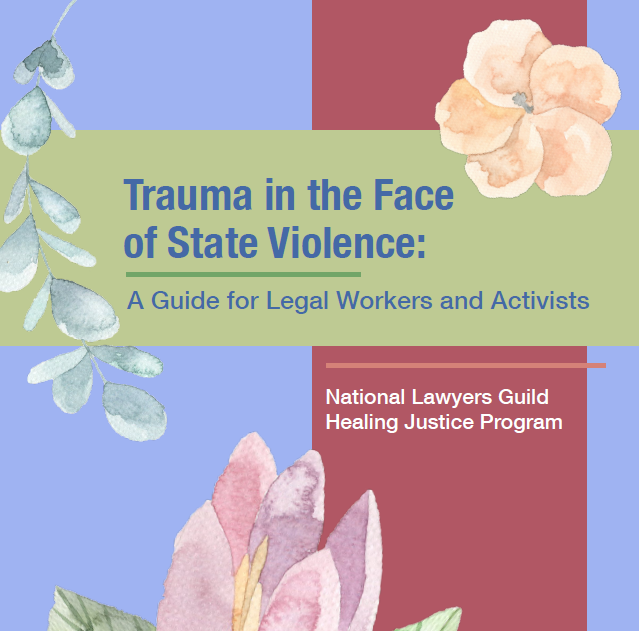 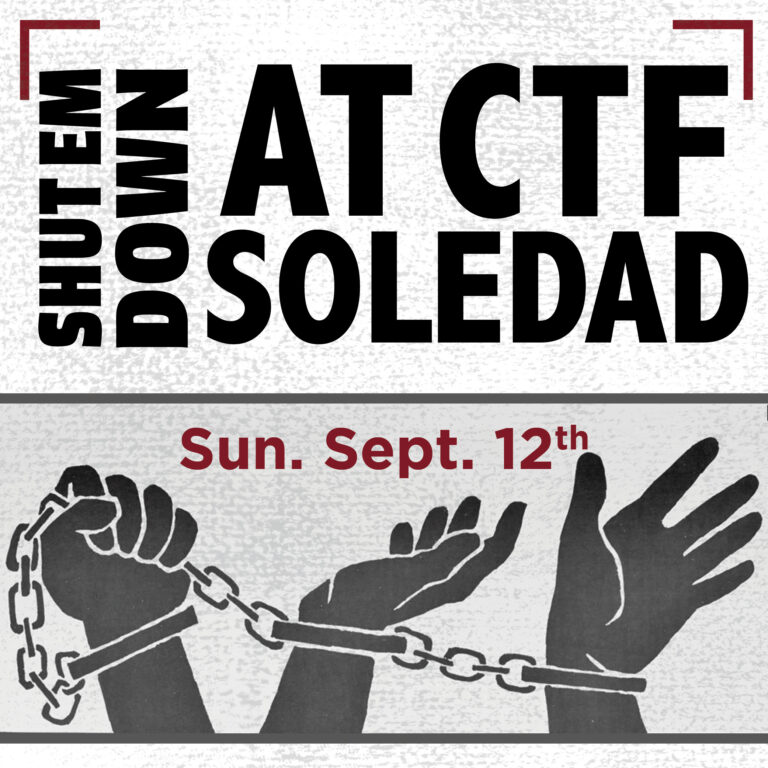 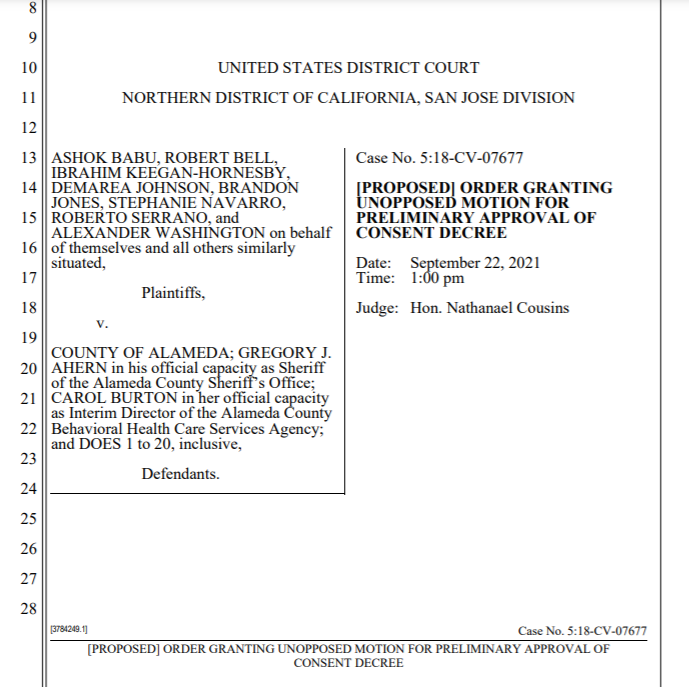