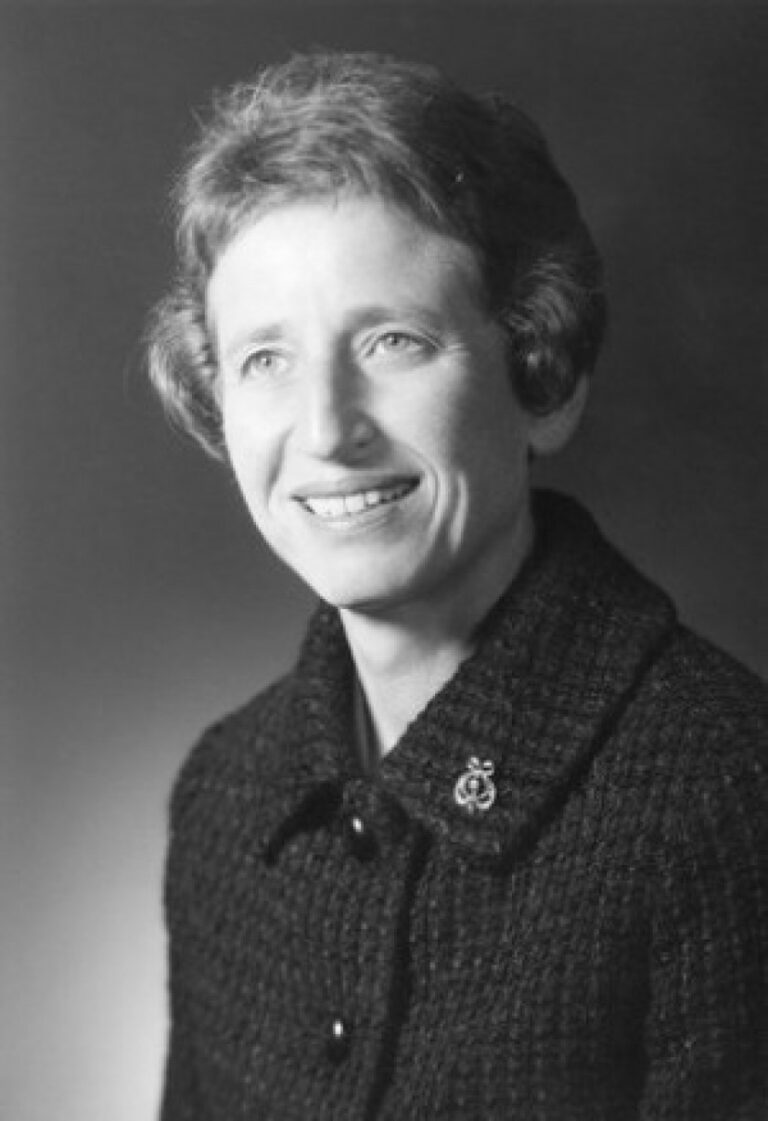 The Doris Brin Walker Legislative Advocacy Committee participates in many Bar related activities throughout the year. Most importantly, the Committee drafts and initiates progressive resolutions on behalf of NLGSF for consideration and debate among delegates to the annual Conference of California Bar Associations (CCBA).

In the past two years, the Committee has drafted and helped pass a variety of progressive California-wide legislation, including the decriminalization of marijuana, ending the solitary confinement of juveniles and abolition of the death penalty.

In the past few years, the Committee has submitted resolutions to the Conference of California Bar Associations (CCBA) advocating for the following positions:

There is interest in expanding the work of this committee to include reviewing and supporting legislation being developed and/or challenged by movement partners.

The Committee is named after late radical lawyer Doris Brin Walker, who was the first female President of the National Lawyers Guild and helped clear activist Angela Davis of murder and kidnapping charges in the 1970’s.

For interest in the DBW Legislative Advocacy Committee, please contact our Membership Coordinator below.